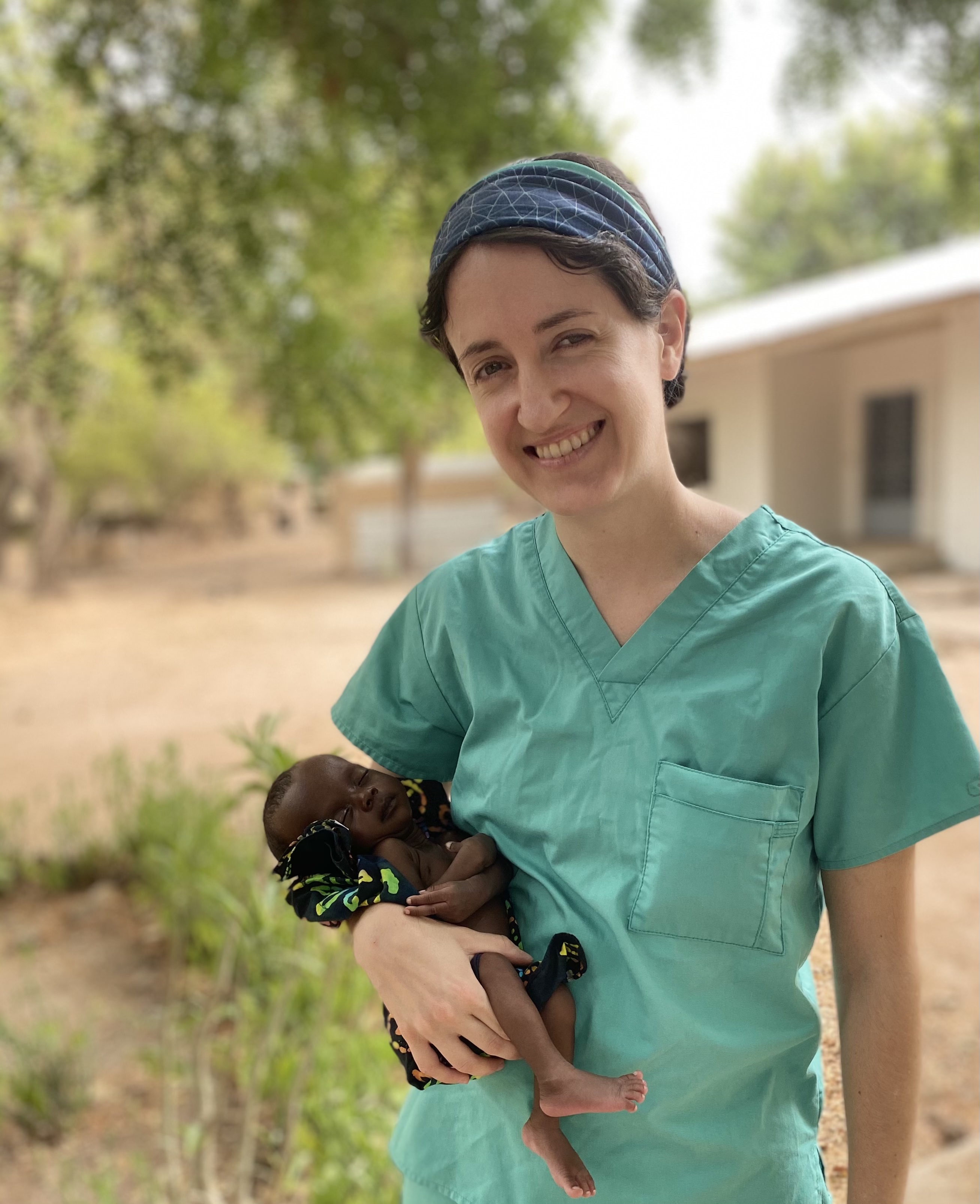 14 Dec 2020
Everyone should wear goggles and ear protection while harvesting rice.
A 20-something-year-old man sat on the bench in urgence (ER). The urgence nurse gestured toward him, "He got rice in his eye while he was working in the field. It's still in his eye." I glanced at the eye in question and asked him to move both eyes in all directions. I was skeptical. Maybe he just had some dirt in his eye or a foreign body sensation after a brush with something in the field. I peeled his upper eyelid upward and asked him to look down, then left, then right. His eye looked fine. I pulled the lower eyelid down slightly. A pool of purulent-looking fluid came into view. Maybe he was right and there was still rice in there! As I pressed the lower eyelid, getting a closer look at the spot of pus, a piece of rice still in its husk floated to the surface, and I was able to get it onto the eyelid and wipe it away.
I remembered a woman with a similar grain of rice that had been stuck in her ear and had finally come out just as she was losing patience with us and our repeated flushing efforts complicated by head turning and tears.
I also remembered a kid who had had rice in his eye until someone had attempted removal in the village with scissors.
This 20-something-year-old's was definitely the easiest rice foreign body removal I'd seen so far. I was grateful for his sake and mine. And I wish everyone had goggles and ear plugs in the fields.